The direct-to-consumer startup is bringing its globally-inspired collection to New York City Emily Robinson for The Citizenry Capitalizing on a year when even the busiest professionals are treating bed, bath and beyond as a priority rather than an afterthought, The Citizenry is opening its first ever physical store in New […]

Capitalizing on a year when even the busiest professionals are treating bed, bath and beyond as a priority rather than an afterthought, The Citizenry is opening its first ever physical store in New York City’s Soho neighborhood this weekend.

With an open layout, brass fixtures and floor to ceiling windows, the new flagship’s look and layout is a nod to local New York studio living. The actual merchandise, however, boasts the startup’s commitment to global artistry.

From alpaca throws woven in Peru to luxurious linen bedding from Portugal, the online retailer’s new brick-and-mortar displays its collection of small batch, ethically crafted items from around the world. But don’t expect a clash of styles or a clutter of tchotchkes. Throughout the space, you’ll see only tempered, earthy tones and timeless patterns fit for the modern home.

“Our color story is warm and grounded in bringing the outside in,” says Carly Nance, cofounder of The Citizenry.

Twice a year the company launches collections that involve more than 60 artisan groups from 17 countries around the world—all following a single design aesthetic for that season. While the company deploys each region’s talents and time-tested techniques, the custom orders always respect the artisan’s culture, despite the unified theme.

“We’re not just ordering a polka dot or stripe pattern when it doesn’t really speak to the traditional designs of the group,” says Rachel Bentley, also a cofounder.

Former college classmates Nance and Bentley started the Dallas-based business in 2015 as they approached a point in their lives when they were furnishing their respective starter homes. They repeatedly found themselves fed up with poorly made, mass-produced furniture and home goods. Nance formerly worked in global marketing and Bentley as a strategic consultant for Bain & Co.

They raised roughly $10 million to launch and have since grown The Citizenry to 25 full-time employees. But its workforce arguably extends to more than 2,000 artisans worldwide.

Unlike other brands that boast artisan roots, The Citizenry does not operate contract-to-contract with maker groups. Instead, they’ve built a model that creates long-term relationships with these communities and workshops. The Citizenry’s onsite rep consults these artisan groups to help manage production, export and scale.

According to the Aspen Institute, the artisan economy is the second largest global employer behind agriculture. It serves as an economic engine that creates hundreds of millions of jobs, and mostly employs women from developing countries.

The cofounders say their direct-to-consumer model has eliminated unnecessary markups along the way. Its home goods, like throws and baskets, range from $155-$695 while furniture pieces, like leather headboards and rattan lounge chairs, can cost up to $1,195.

The cofounders say they aren’t deterred by the extreme discounts offered by mass online retailers because they’re targeting a very specific market segment.

“The brand we’re building is inspired by travel and design and for those who want to do good with their purchases,” says Nance. “They’re ready to invest in quality. They know everything else is frustrating for the consumer and terrible for the environment.”

Initially, The Citizenry had partnered with influencers in the design realm and invested in social media ads to find this customer. But they say this task has become much easier since the shelter-in-place orders in March have fueled a nationwide desire to elevate the spaces in which we live, and now, work. And from exquisite rugs that can serve as wall art, to poufs that serve as a style statement as much as a footrest, The Citizenry is on a quest to reinvent how we shop for imported home goods as well as how we design the sacred spaces we call home.

Says Nance, “We’re very much about travel to far off destinations but we are also all about making home a respite and retreat, where you can still delve into beauty and art right from the comfort of your home.”

Mon Oct 26 , 2020
This post may contain affiliate links. If you make a purchase, My Modern Met may earn an affiliate commission. Please read our disclosure for more info. Everyone loves to feel cozy at home. Bringing the warmth of rustic natural wood and chunky knits, the modern farmhouse style has dominated interior […] 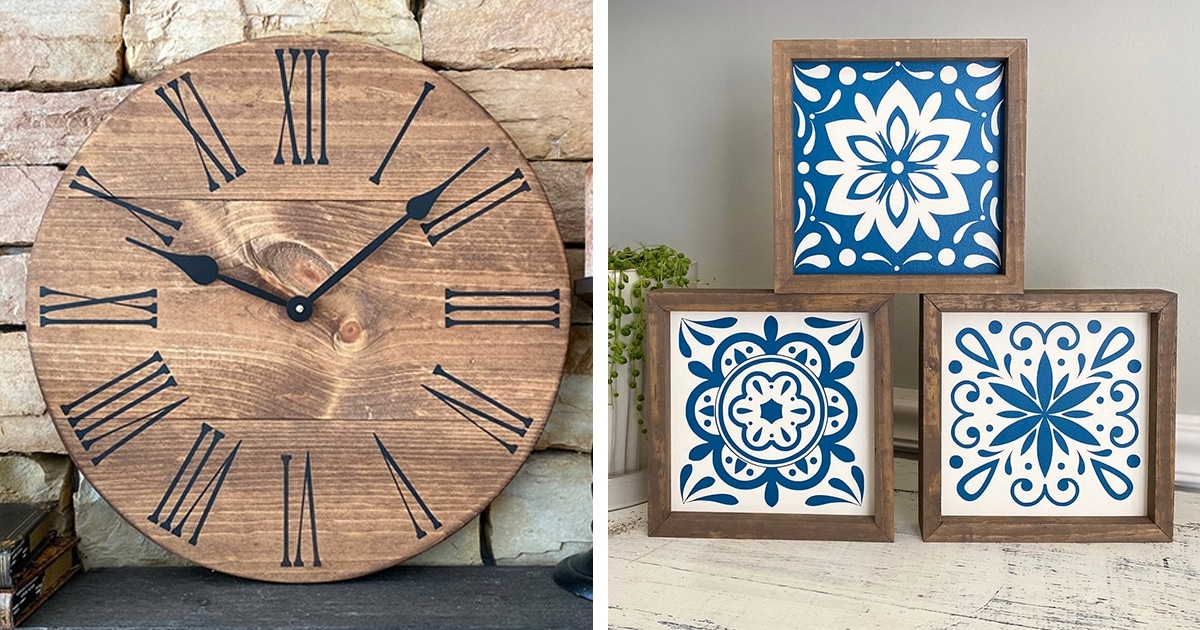