This story first appeared in the Nov. 2 issue of The Hollywood Reporter magazine. In a city where the dinner party is a key element in how the industry socializes, the design of a house can be one of the biggest signifiers of where you stand in the Hollywood pecking […]

This story first appeared in the Nov. 2 issue of The Hollywood Reporter magazine.

In a city where the dinner party is a key element in how the industry socializes, the design of a house can be one of the biggest signifiers of where you stand in the Hollywood pecking order — be it in terms of sheer power (think the palatial houses in Beverly Park) or aesthetic cachet (such as an offbeat lair in Venice). When it comes down to it, the entertainment world is all about taste (and the marketing of it), from the choosing of a script and the perfect cast to the small-bore details of set design. A house that telegraphs the right image completes the picture in a statement-making way.

PHOTOS: Rooms With a View: Inside THR’s Design Showhouse

THR’s inaugural design issue profiles the top 25 Los Angeles-based designers who create that image for Hollywood’s players. Ten of them — plus three emerging design stars and renowned architect Robert A.M. Stern — also are part of THR’s first designer showhouse, “Design Hollywood at the Century,” which opens Oct. 26 in two luxury residences at the Related Companies’ Century tower in Century City. For the showhouse, open to the public through Nov. 18, the designers worked for four months, creating renderings, collaring vendors to donate furnishings and hammering up until the last minute. What’s striking is the level of craftsmanship and detail that went into the project, from custom wallcoverings and finishes (a grid of iridescent plaster; barskin over gold paint) to finecabinetry built-in bookshelves and leather-covered beds.

These pages, in addition to the cover story spotlighting the residence of Ryan Murphy, also give a glimpse of the living environs of two of film’s high-powered producers: Nina Jacobson, shepherd of the Hunger Games movies, and Spider-Man franchise mogul Avi Arad.

What’s apparent from interviewing these design elite is not only their global reach (from the stars of the Bravo show Million Dollar Decorators, which premieres its second season Nov. 13, to Jeff Andrews, whose refreshingly highdesign houses for the Kardashians reach millions of viewers), but also how style in the city has come of age. Gone are the days of lockstep French provincial or midcentury modern. L.A., which has one of the world’s greatest and most varied collections of residential real estate (from Tudor to Tuscan to Spanish to modern), today has a deep creative bench to match it. The designers showcased here were chosen for their trendsetting ability (showhouse designer Tim Clarke is bringing back beach chic) and the caliber of their work and clientele, like Michael S. Smith, who designed the private quarters of the Obamas, natch.

Farmhouse Living and Family Room Design Tips That You Can Try Today!

Thu May 14 , 2020
Refresher on Farmhouse Design Your family room or living room (both if you’re lucky!) are two central gathering places of your home. It’s important for these kinds of rooms to look and feel the part. You want the family room to have an impact on someone before they even walk […] 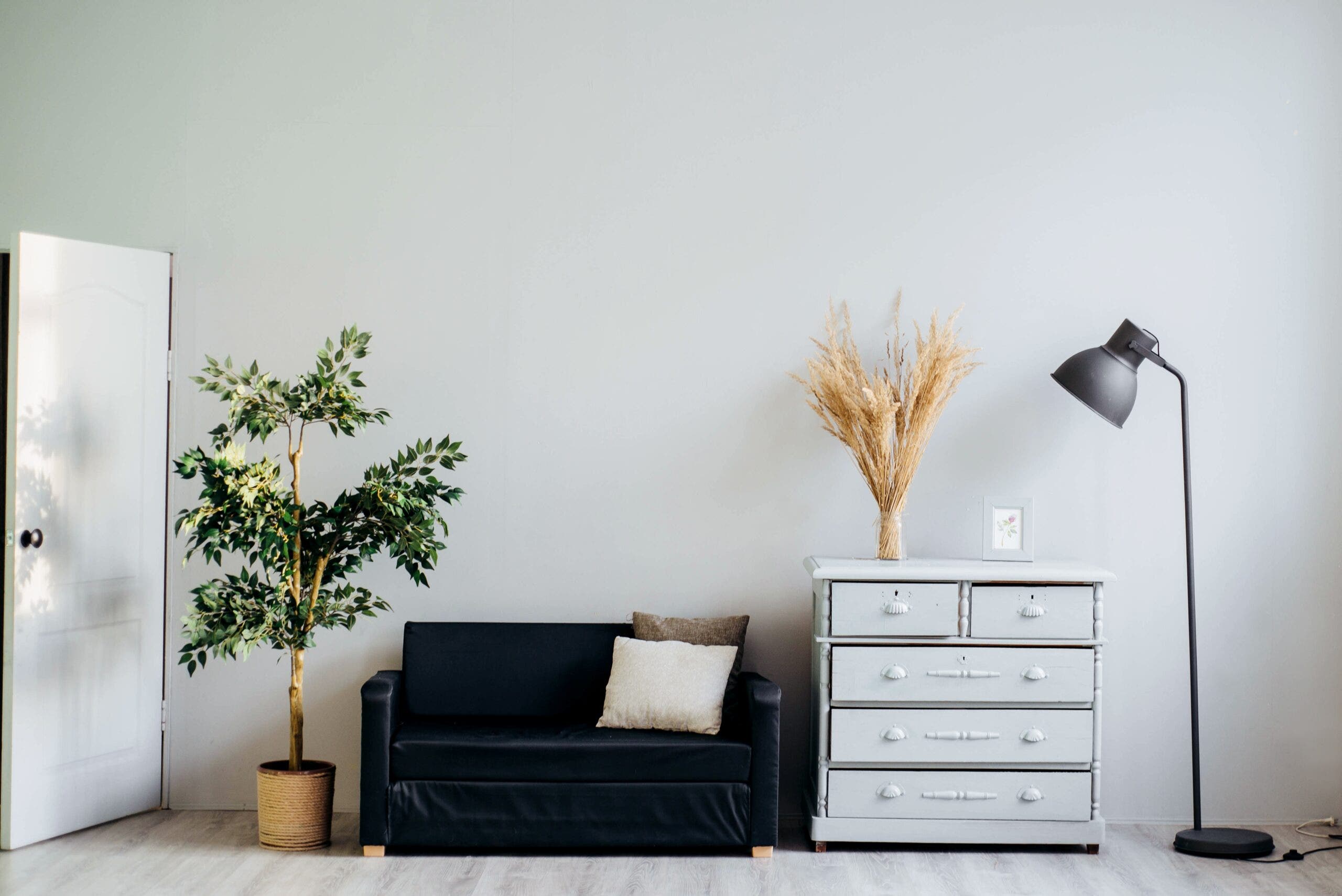