Even more so than the Model S, the Model 3’s interior is a breath of fresh air. Tesla is famously a software company that makes cars, and the entire interior is focused around a beautiful 15-inch central touchscreen. Look for buttons or switches and you’ll only find a handful on […]

Even more so than the Model S, the Model 3’s interior is a breath of fresh air. Tesla is famously a software company that makes cars, and the entire interior is focused around a beautiful 15-inch central touchscreen. Look for buttons or switches and you’ll only find a handful on the steering wheel controlling music and traditional electric window switches on the doors.

You control all of the car’s functions via the touchscreen. It displays all of the essential information for the driver, including speed, range and location. The system is slick, with little or no lag, but it can be a bit unwieldy to use when in motion, with some of the menus requiring you to reach to the far side of the screen. Overall though, the response and clarity of the display is excellent and the system is intuitive and simple to use.

There is no conventional instrument binnacle, central control stack or large air vents. The Model 3 has a simple, horizontal swathe of wood and leather trim, only broken by the touchscreen and steering wheel. Hot or cool air blows out of a single slot along the dashboard, with the direction and force of the stream controlled by – you guessed it – a graphic on the touchscreen. The minimalist theme even continues with the centre console, where you will find an excellent sized storage space and charging ports hidden by glossy black doors. If you’d prefer a slightly more traditional approach, the Polestar 2 also has a portrait central screen but the rest of its dashboard layout is more conventional, with normal air vents and a separate instrument binnacle behind the steering wheel for driving information.

Tesla’s rapid growth has led to a focus on build quality concerns, and while a BMW or Audi still has the edge here, the Model 3 does appear to be a step forward from the Model S and overly complex Model X. Thanks to its close ties with Volvo, we think the Polestar’s interior also feels slightly better built.

For an electric-car with a low entry price, you’d expect the Model 3 to be filled with tech and, for the most part, it is. A tinted glass roof makes the interior feel spacious, and there are 12-way adjustable heated front seats, sat nav, four USB ports, a wireless charging pad for two smartphones, Bluetooth, folding door mirrors, and a hands-free tailgate. Tesla actively avoids using leather upholstery, instead using a synthetic material and trim.

Long Range and Performance versions of the Model 3 get a ‘Premium’ interior upgrade that includes a more impressive stereo, with 14 speakers and a subwoofer, music streaming and an internet browser.

It’s somewhat odd that Android Auto and Apple CarPlay aren’t included, but Tesla’s own software is amongst the very best, with a slick and attractive interface that’s similar in feel to an iPad. It can be a bit fiddly when you realise even the door mirrors, wipers and lights are controlled by the touchscreen, but using the system quickly becomes familiar. Voice control also works well, making it even simpler to carry out tasks on the move.

While Audi, BMW and Mercedes serve up famously long options lists, there have been numerous reports of Tesla streamlining Model 3 production by reducing the complexity of choices available.

Inside, a black interior is standard, while a contrasting black and white treatment (£1,000) looks very striking, but could be a worry from a practical standpoint. All that’s left is the option to upgrade from the standard Autopilot system to Full Self Driving, at a cost of around £5,000. This ensures all the technology is included to allow the Model 3 to drive itself to and from destinations set in the sat nav with no hands on the steering wheel. This will likely arrive as a series of incremental updates, and will depend on motoring laws allowing its use.

Mon Nov 9 , 2020
Celebrity parents adore throwing over-the-top birthdays for their kids ― probably as much as we love getting incredibly jealous over said lavish celebrations, when they’re shared online. Drake broke from that time-honoured tradition with a surprisingly low-key birthday tribute for his son, Adonis Graham, who turned three on Sunday. Instead […] 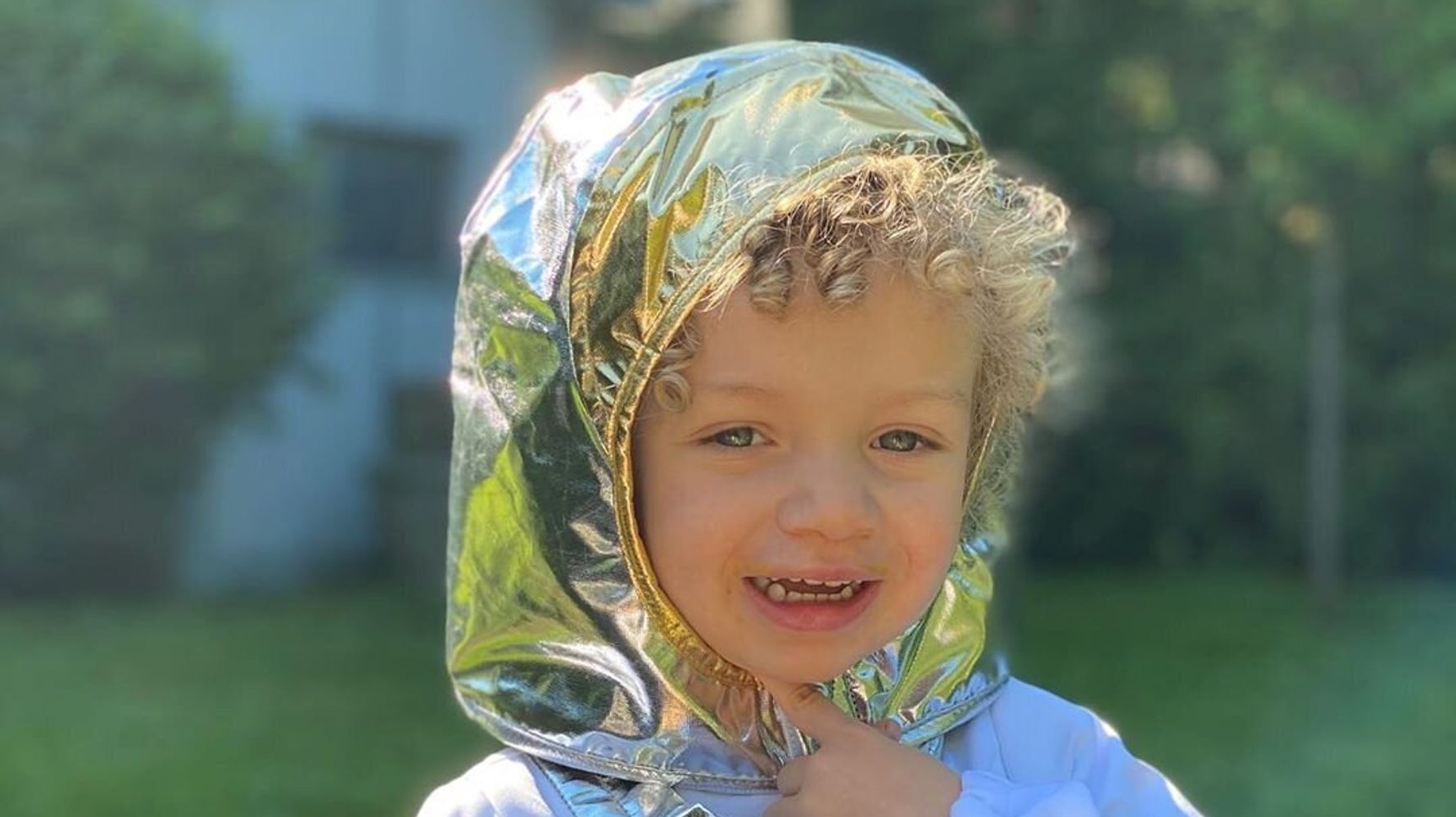